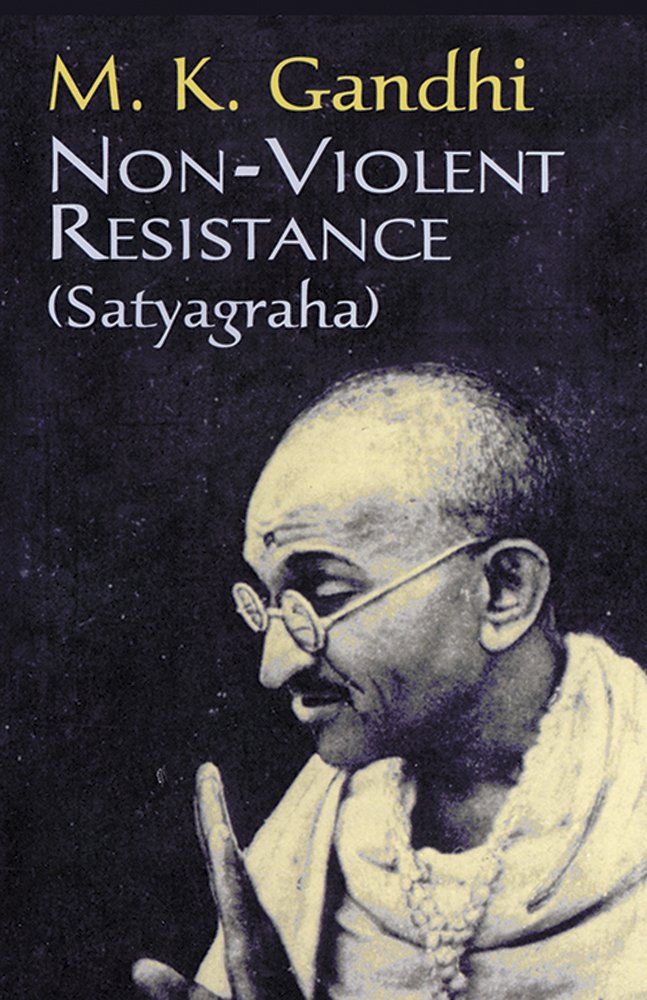 A collection of many of Gandhi’s articles. Compiled by Bharatan Kumarappa. 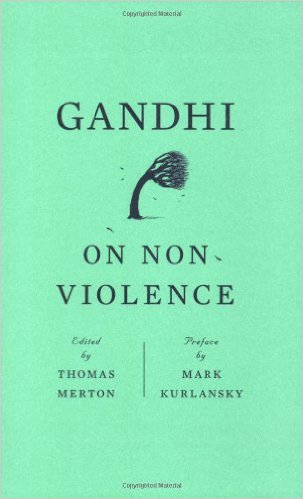 A description of nonviolence and the ways in which Gandhi viewed and implemented it. 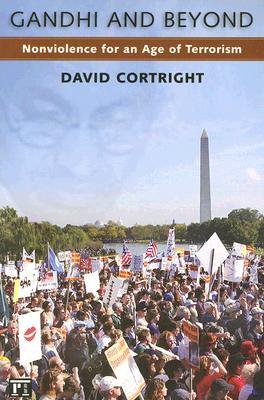 Gandhi and Beyond: Nonviolence for an Age of Terrorism

The author shows the power of nonviolence as a philosophy of life, not just a method of social action. 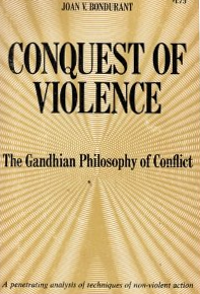 Conquest of Violence: The Gandhian Philosophy of Conflict

A primer of Gandhian nonviolence principles.

Gujarat Vidyapith was founded by Mahatma Gandhi on 18th October, 1920. It has been deemed university since 1963. 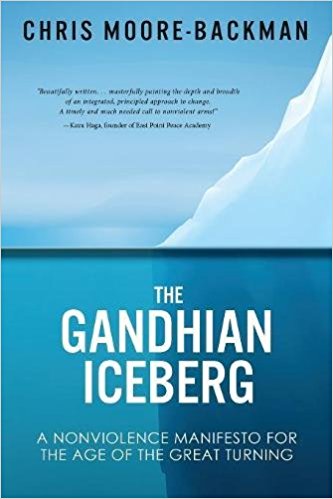 This book faces the current crisis of climate change and the intensification of social unrest around the world, and calls for a convergence of US nonviolence activists prepared to offer themselves in service to a social change movement unlike any seen before. 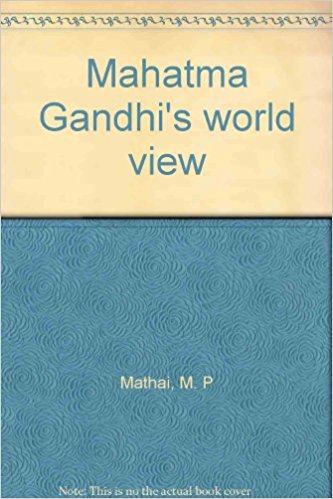 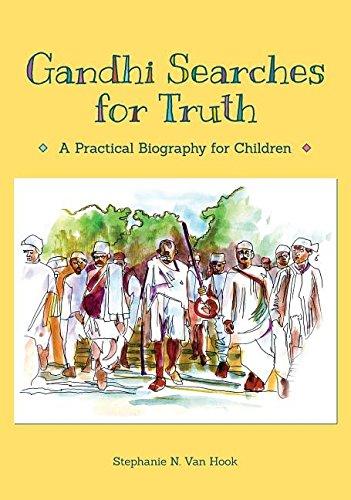 Gandhi Searches for Truth: A Practical Biography for Children

This book chronicles Gandhi’s inner and outer journey from childhood to the independence of India in twelve short stories, with beautiful watercolor and ink images of Gandhi and his family. For both children and adults, these stories explore how Gandhi discovered key principles and tools of nonviolence, including concepts like “satyagraha” and “nonviolent non-cooperation.” 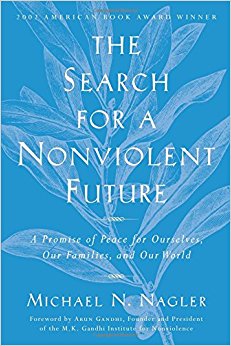 The Search for a Nonviolent Future: A Promise of Peace for Ourselves, Our Families, and Our World

Beginning with the achievements of Mahatma Gandhi, and following the legacy of nonviolence through the struggles against Nazism in Europe, racism in America, oppression in China and Latin America, and ethnic conflicts in Africa and Bosnia, Nagler unveils a hidden history. 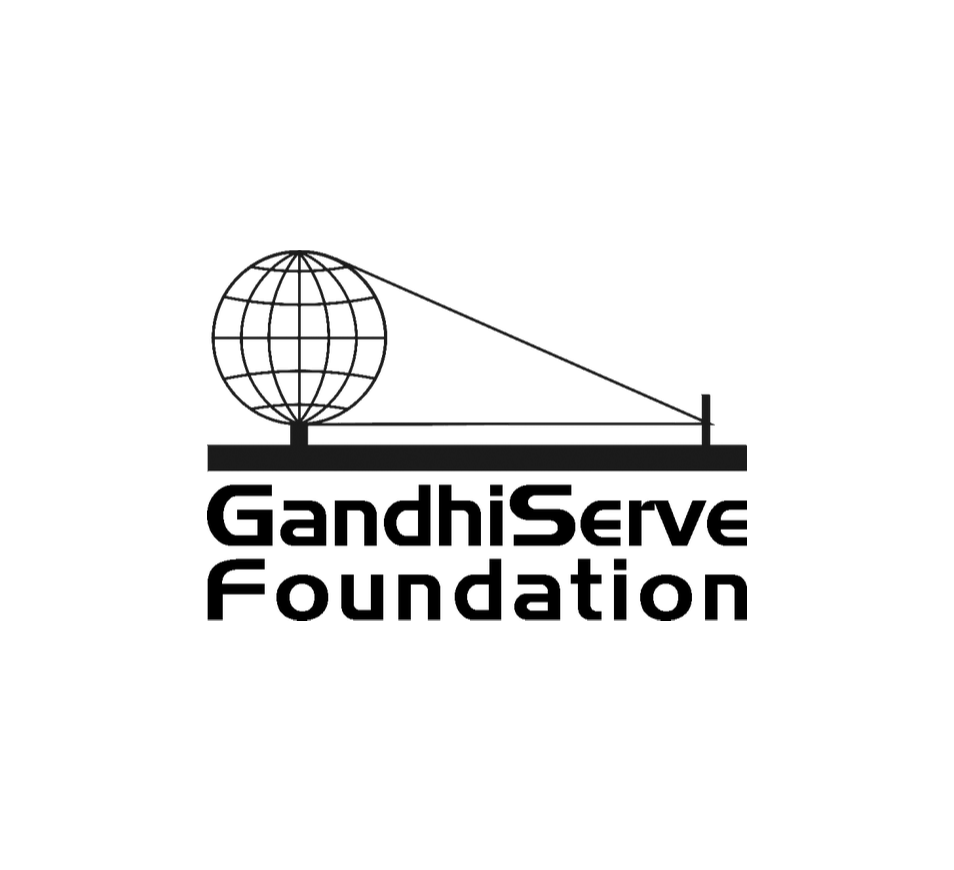 The foundation aims to spread the ethics of nonviolence by disseminating information about and popularizing Mahatma Gandhi's life and works. It hopes to help alleviate conflicts and inspire others through making available media and resources on Gandhi's life and thoughts.

Hind Swaraj: Its Appeal to Me

This booklet is a reprint, with slight modifications, of a research paper I wrote way back in 1982. It deals with the struggle that I went through in trying to understand what Gandhi stood for, culminating in a realization that his small booklet “Hind Swaraj” written in 1908 contained the essence of his approach to life.

The quintessence of Gandhi’s thinking was contained in his little booklet “Hind Swaraj”. Its import is so revolutionary, so different from what most of us are used to, that a real paradigm shift is a basic pre-requisite to grasping what he had in mind. As Gandhi himself explained, anyone who wants to understand Hind Swaraj has to view the world “with my eyes”. That is why even close followers and admirers of his, such as Jawaharlal Nehru, just could not stomach what he had said in Hind Swaraj.